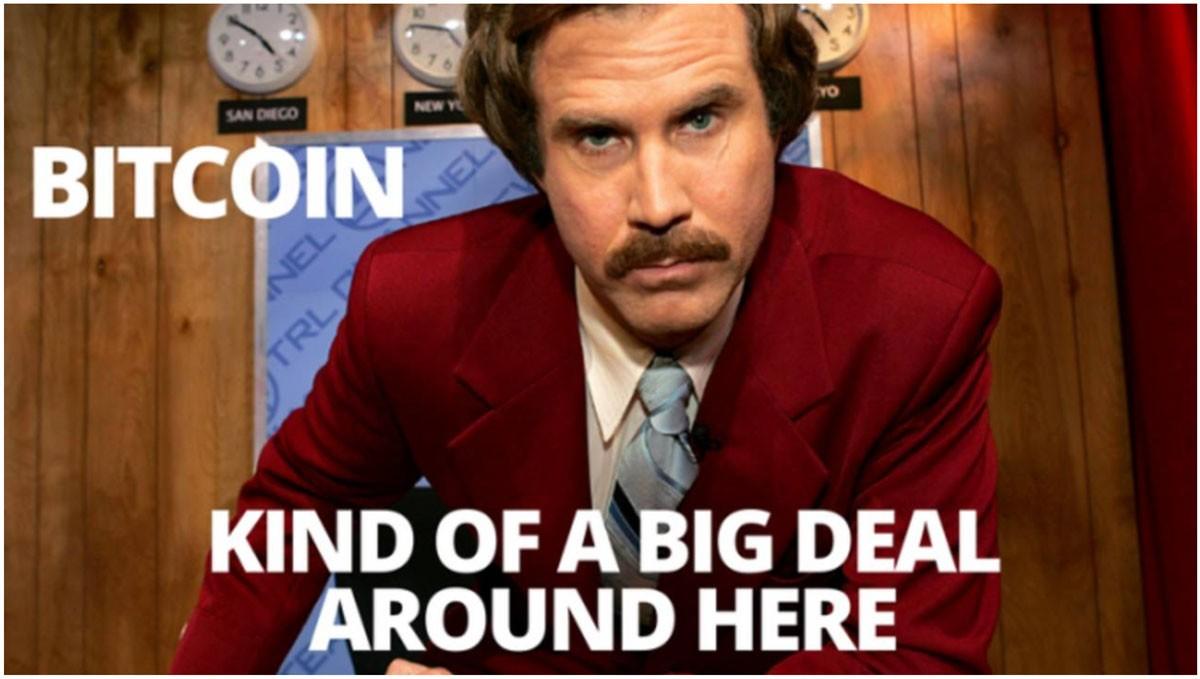 GoDaddy owns you. How to reverse the curse.

The Internet has revolutionized business, no question.

But, there's a giant problem.

The Internet was once a diverse place where freedom ruled.

Fast forward a couple decades and now the "Internet" is owned by just a few companies.

98% of all Internet traffic goes to just a few sites.

What was once a wild place of discovery and diverse opinions...

If that wasn't frustrating enough...

If you are an Internet marketer...

If you use GoDaddy for anything, they own you and your business.

There have been many high profile cases of GoDaddy unilaterally shutting down domains and sites they don't agree with.

Of course this is happening everywhere these days.

Social media censorship, shadow-banning, suspensions, and other craziness is rampant.

YouTube banned one of my channels because of clean-as-can-be desert recipes.(Long story but it's infuriating.)

I can't even add up the thousands of hours of work that's been stolen from me because of the ridiculousness.

I could tell you so many stories that would make even Mother Teresa drop an F-bomb or six.

It's gotten WAY out of control.

But, GoDaddy is FAR worse than any of the crap social media companies are doing.

It's not just GoDaddy. They are just one of the biggest.

It's any web hosting company.

Microsoft owns and controls 80% of the cloud hosting in THE WHOLE WORLD.

GoDaddy controls 75% of ALL of the domains and large chunk of hosting. (all ran on Amazon servers)

It's not just them.

It's any company that you upload your stuff to. (And those companies run their stuff on Microsoft Azure or Amazon AWS.)

When you upload your stuff to a web hosting company, they control your fate.

>>>> Stop paying the bill and see what happens.

>>>> Or try to migrate somewhere else and see how crazy hard it is.

>>>> Or take a strong, public political stance they don't agree with.

Even without all that, the years and years of paying monthly hosting fees adds up.

It's time to stop the insanity.

How do you reverse the curse?

Up until just the last couple months, it's been impossible.

The benefits are mind-blowing when your eyes are opened:

Let me break this down a bit.

>>> Pay ONE TIME for web hosting and NEVER PAY AGAIN?

Yes its true and it's CHEAP.

With this new technology, a typical Wordpress site can be uploaded for about $3.

It's pennies in comparison to paying for monthly hosting bills, for years.

You pay ONCE and it's there forever. Updating the site content is just as cheap.

$3 to host your entire site FOREVER.

No hosting bills ever again.

Even better, you own the technology.

Want to step it up and be REALLY advanced?

That will cost about a hundred dollars. Once.

Want to create your own cloud hosting company to compete with GoDaddy, Microsoft, Amazon, or even Google?

It completely levels the playing field.

The world is about to shift big time.

The bleeding edge is here and leads to freedom.

The Internet is about to become what is was meant to be again.

What am I talking about?

Major changes in the cryptocurrency world have opened up opportunities we've never seen before.

Connect to Bitcoin the right way and you can host your entire site INSIDE a single Bitcoin transaction.

Yep, INSIDE one transaction.

For you techie types here's the nerdy version of uploading your site and content inside Bitcoin transactions.

You pay one time to have the Bitcoin miners to process your content.

Then it's there forever and can never be deleted or removed.

It's simply the future of the Internet.

Cool thing is, it's available now.

There has been talk of this stuff for 10 years now since Bitcoin was created.

But it's finally here.

You can become your own cloud hosting company in an afternoon.

Yep only $100 create a cloud hosting company and compete directly with the big boys.

Sound too good to be true?

I thought so too at first.

See, I've been deep in research on Bitcoin and blockchain technology since 2016.

I even passed the certification exam to become a Certified Bitcoin Professional.

I've been a programmer since age 8 and built by first website from scratch in 1999.

I've been at this a long time.

So when crypto came along I was very skeptical.

And was even more so as rampant fraud took over that entire cryptocurrency niche.

But the last few months have seen a Cambrian explosion of innovation.

The gates have busted wide open.

This is about using Bitcoin a permanent data store, not just as a monetary instrument.

They were educational and I taught how to create your own cryptocurrency, etc.

But they paled in comparison to what's going on now, today.

The entire crypto space has been turned on its head.

Now, we can use cheap tools to take back our power and bring the Internet back.

Not the B.S. centralized version we've all been herded into.

So I'm launching something to compete directly with GoDaddy, Amazon AWS and all the big companies that run your Internet life and business.

I'm going to teach YOU how to do it too.

I'm in the process of migrating all my dozens of Wordpress sites now.

It's nothing short of the culmination of 40 years as a programmer and 20 years as an online entrepreneur.

Who would have ever guessed the playing field would have been leveled so dramatically.

What the Internet did to newspapers...

Is about to happen to every big Silicon Valley company.

They are so arrogant and blind they don't see it yet.

Remember Blockbuster Video? Killed by the Internet because they were blind and didn't shift.

Remember MySpace? Killed by the Internet because they were blind and didn't shift.

Remember RCA or Motorola? Killed by the Internet because they were blind and didn't shift.

The examples are everywhere.

It's time to make the shift and take control of your online world.

If you don't, you are gonna be left in the dust just like the above examples.

This is the dawning of Internet 3.0.

Internet 3.0 is disrupting all the Internet 1.0 and 2.0 industries.

If you missed the Internet boom or were late to the party...

Now is the time to take advantage of an even bigger opportunity.

I'm very certain this is the biggest opportunity you'll see in your life.

It's that big. WAY bigger than you realize at first.

You WILL be kicking yourself if you don't do something about it.

I'm doing a new training in the form of a case study.

I'm gonna show you exactly what I'm doing and exactly how to replicate it for yourself.

Want to follow along and do what I do?

I'm going to show it all step by step.

I like doing 4-week masterclass style so that's the format.

You can spend thousands of dollars on training for this stuff but there's nothing like this anywhere. I've looked.

Or you can spend 3 years and thousands of hours learning this stuff like I did.

Then you'll have access to me anytime in the Slack community.

Why so much for so cheap?

It's because this is a new technology so most people don't even understand what I'm talking about.

For only $107 you'll learn how to do all the above and way more once you grasp the magnitude of what we are doing.

I'm focusing the rest of my career on this so this is just the beginning.

Get in now and be years ahead of your competition >>>

No, this is not a course about Bitcoin mining. There are plenty of free trainings about that all over YouTube.

This is COMPLETELY different than anything you've ever seen or heard of before.

This is building Internet 3.0.

Get in now and be years ahead of your competition.

Go head to head with them and beat them at their own game.

Never be held hostage to them or pay their expensive monthly hosting fees again.